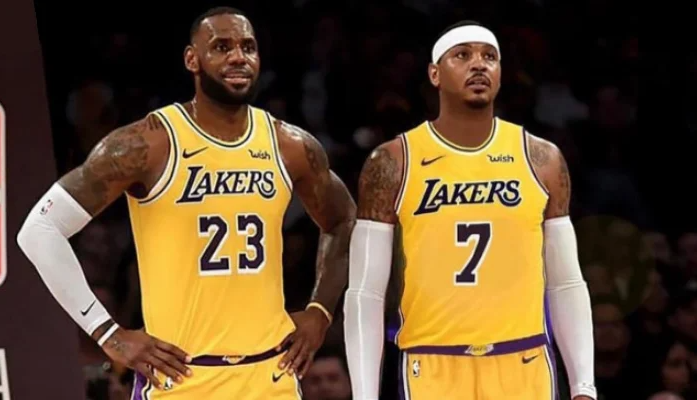 Melo tweeted out this to announce his decision:

Love it. I think it’s so cool that he and LeBron will finally get to be teammates.

There are still a ton of free agents available. Here’s a sampling of the top guys still out there: